Projects undertaken by the Foundation have all succeeded in connecting people in positive ways and have helped foster understanding and respect.

The Foundation’s past programme of annual lectures always focused on the most key and pressing issues relating to faith, communities and society.

Past lecture themes included ‘Traditional Religious Culture in a Modern World’; ‘Israel and Palestine: impact on British Muslim and Jewish self-identity’, ‘The challenge of teaching in religious schools’ and ‘The World after 9/11: the imperative for dialogue’. 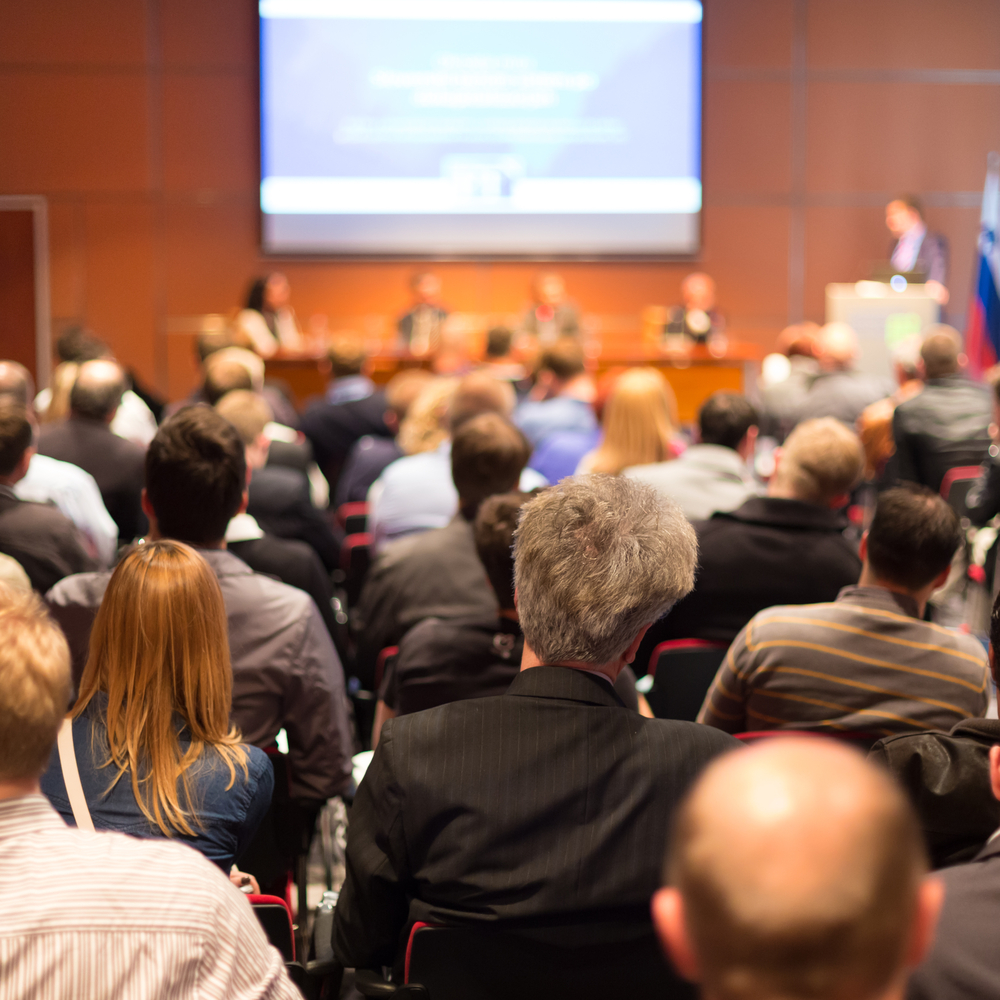 The Foundation’s pioneering seminar series with leading academics and theologians to explore historical references to Jews in the Quran.

Bringing together Jews and Muslims from across the UK, the series culminated in the publication of a report with recommendations on religious interpretation for educational institutions, religious seminaries and community representatives. 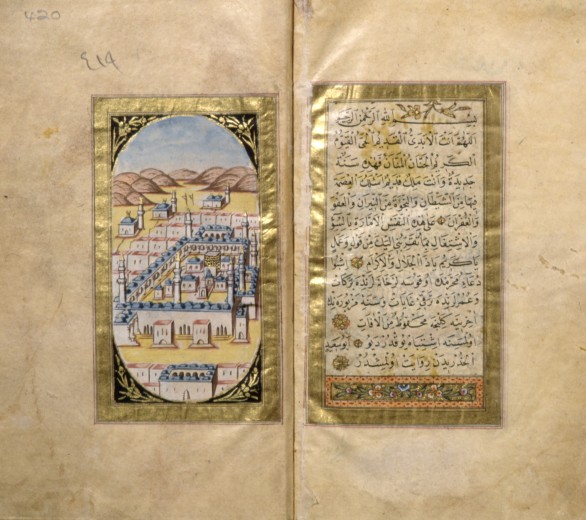 A creative calligraphy art initiative in partnership with the Courtauld Institute in London aimed at promoting interfaith dialogue between Jewish and Muslim students from secondary schools across London.

This ten-year partnership with Arsenal Football Club included annual football tournaments for Jewish and Muslim youngsters from across London. The work was echoed in Israel through the ‘Arsenal in the Galilee’ project. Galilee United is an Arsenal-backed co-existence project in northern Israel that brings together Jewish and Arab youngsters to play together in the same football teams. 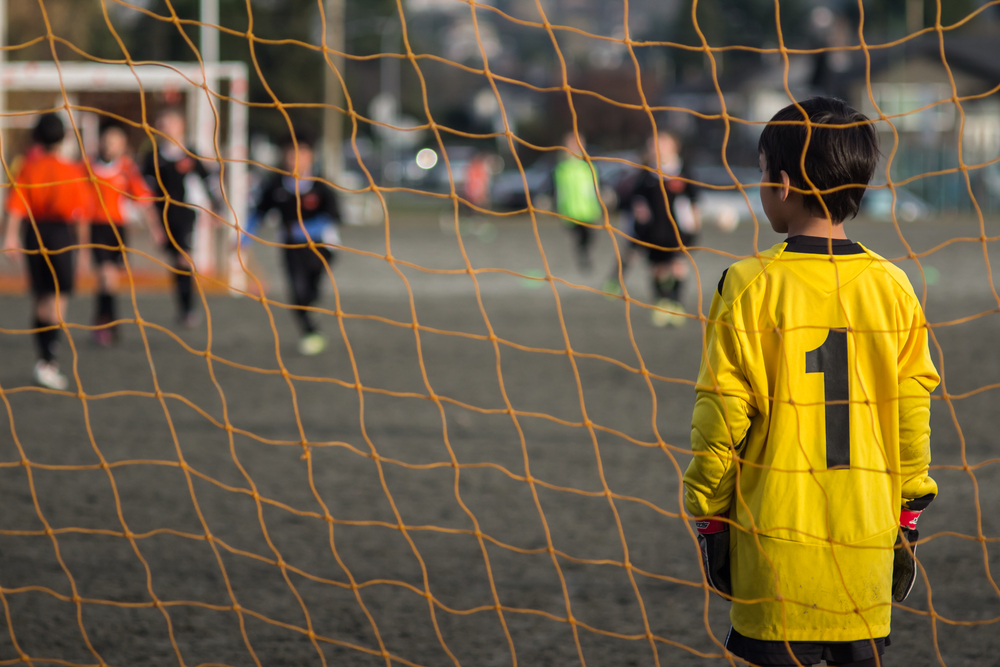