The World has lost a great giant 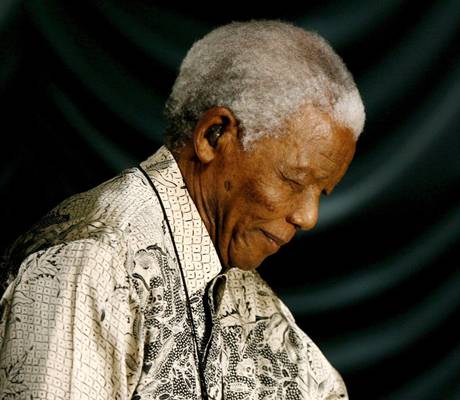 South Africa’s first black president and anti-apartheid icon Nelson Mandela has died at the age of 95.
Mr Mandela led South Africa’s transition from white-minority rule in the 1990s, after 27 years in prison for his political activities.
Though he was in power for only five years, Mandela was a figure of enormous moral influence the world over – a symbol of revolution, resistance and triumph over racial segregation.
He inspired a generation of activists, celebrities and world leaders star-struck, won the Nobel Peace Prize and raised millions for humanitarian causes.

In words of President Barack Obama, our thanks to the people of South Africa, ‘The world thanks you for sharing Nelson Mandela with us’. Let’s just make sure we sustain his legacy.