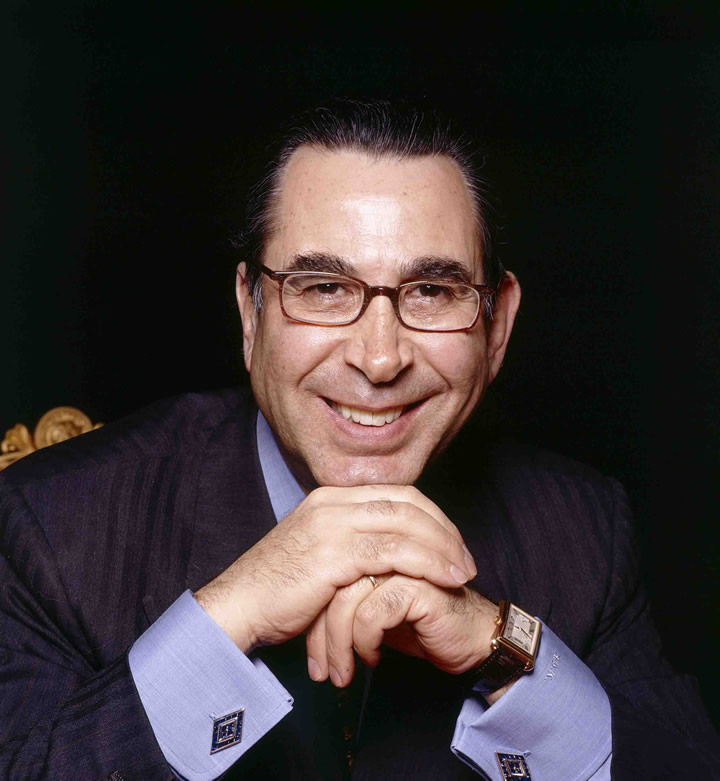 Foundation Chairman, Professor Nasser David Khalili, talks about how success depends upon harnessing the positive forces of mosques, schools, madrassas and social media to create a new generation of young people who are immune to the ideology of ISIS.

Every parent can share the horror and devastation of the three families who fear their daughters have fled to join extremists in Syria. The apparent decision of these three London school friends has brought home, in a truly shocking way, the threat of radicalisation and its abhorrent appeal to young people.

As Baroness Warsi said at the weekend, there is no single answer to what attracts bright, young women, from loving homes to violent extremism. In the case of these three girls, they were radicalised not at home, at school or in their mosques but, largely it seems, in their bedrooms through social media.

It shows how extremist groups have developed an increasing sophistication in using all the communication channels open to them and in crafting messages to appeal to impressionable minds not just in the UK, but around the world. We will fail to defeat this evil, as Baroness Warsi warned, if all we do is try to block their websites.

But I profoundly disagree with those who claim that we are inevitably fighting a losing battle. Success depends upon harnessing the positive forces of mosques, schools, madrassas and social media to create a new generation of young people who learn how our great faiths are bound together by the values they share.

It is ignorance that is the true weapon of mass destruction. It is ignorance which allows the prejudice, fear and hatred peddled by extremist voices to have such a terrible result.

This is why I believe that improving education so that all young people, wherever they are in the world, understand and respect differences must be the foundation of all our efforts both in the UK and internationally. If ignorance is the problem then education must be the answer.

For respect goes beyond mere tolerance. When we tolerate a situation or a person it means that there is something negative that we are prepared to accept. It is encouraging mutual respect which must be our ambition.

No one is born hating. But once prejudice and hatred are learnt, they are very difficult to root out. Long-term success depends upon shaping a new generation with the right compass. It requires us to plant a healthier seed in the ground for an even healthier harvest in later life.

This has been the goal of the Maimonides Interfaith Initiative for the last two decades. It is at the heart of our flagship Interfaith Explorers programme now being rolled out in primary schools across the country. The programme, which is supported by UNESCO, gives children the information and tools that allows them to embrace our differences as well as our similarities.

In a world in which radicalisation is endemic, Governments, UNESCO and the United Nations – together with all of us working to counter this threat – must urgently step up efforts to encourage understanding and respect among our young people. It is schools around the world which are at the front-line of this vital battle.

There is, thankfully, very little evidence – and none in this shocking case – that schools in the UK are involved in radicalising young people. But we have been slow in maximising their potential to teach a new generation how much our great religions have in common.

As we are sadly seeing across the world – and as the heart-break of these three East End families is again demonstrating – we will pay a terrible price if we continue to let ignorance over faith divide us.