The Maimonides Interfaith Foundation in 60 Seconds 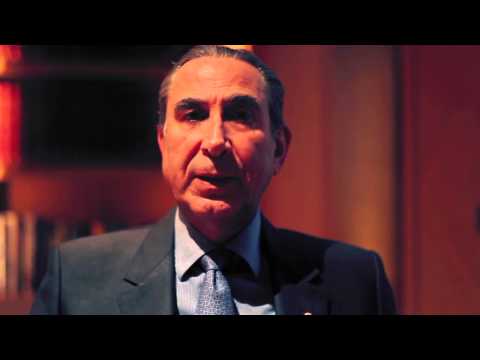 Interfaith Explorers is our exciting educational initiative supported by UNESCO!
Helping young people understand the diverse world around them.

There is more that unites us then divides us

Bringing people together through art, culture and education

The Maimonides Interfaith Foundation is an initiative of the Khalili Foundation which promotes understanding and respect between people from the three Abrahamic faiths through the power of art, creativity, intercultural dialogue and education.

Since 1995, the Maimonides Interfaith Foundation has helped drive discussions around key issues and challenges relating to the role of faith, religion and pluralism in the world today.

It's done this by creating cultural events that connect people, organising significant debates and by developing exciting educational initiatives like Interfaith Explorers.

Among its supporters have been some of the world's most highly respected religious leaders and other prominent figures.

One of the greatest challenges facing the world today is how to effectively promote intercultural and interreligious dialogue between adherents of major world religions, as well as responding to dialogue between secular and religious segments of society in ways that create common ground and recognise differences.

The Maimonides Interfaith Foundation has been at the forefront of creating a nexus of intercultural and interreligious dialogue through a track record of successful arts, cultural, sporting and academic programmes.

A word from our Chairman

Watch Professor Nasser David Khalili talk about the importance of the work that we do.